Warning: The following page contains content datamined from the Publish 106 patch. This may include content that has not been made publicly available by the Developers yet. If you would rather experience the content as it is released by the Developers, we suggest you do not view this page.

Please Note: Some of the items listed below are unconfirmed. Any content listed below is determined by our best guess based on the context or information that has been released so far.

We will update this article as necessary based on new/evolving information.

These will most likely be added to this years Halloween content as additional random carvings you can get when using a Pumpkin Carvin Kit on a blank Pumpkin.

It is unknown where these Crystal Skulls will come from, possibly from this years Halloween Content Trick-or-Treating. 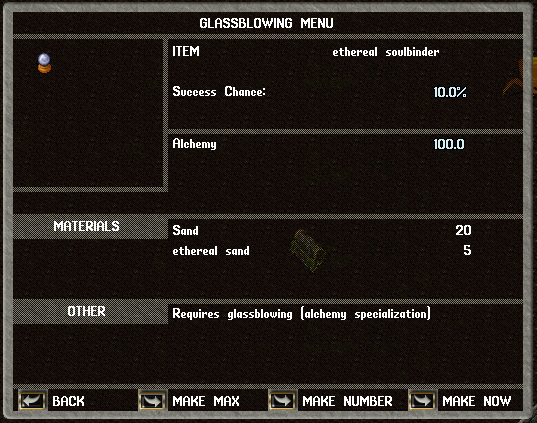 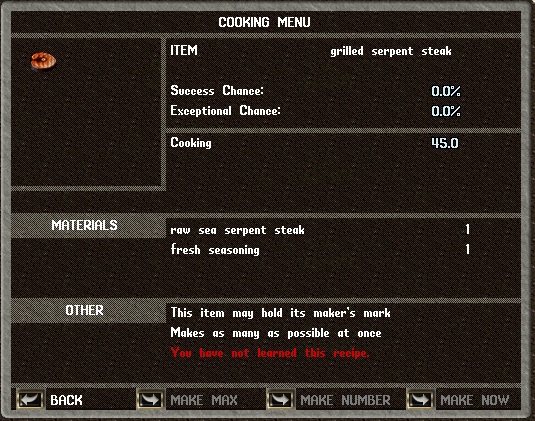 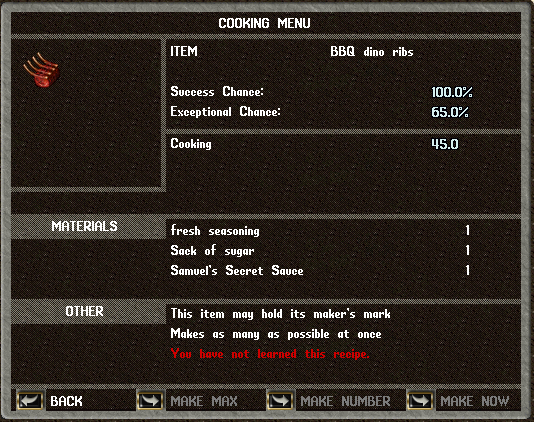 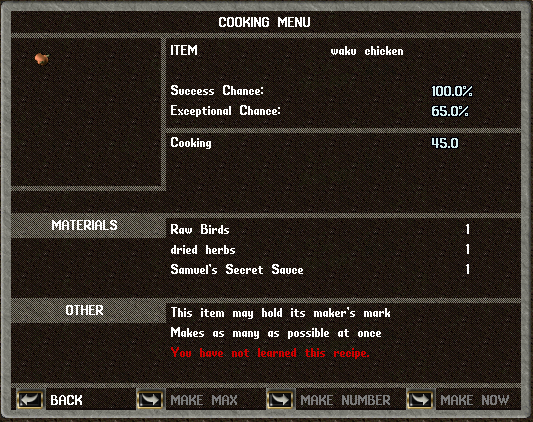 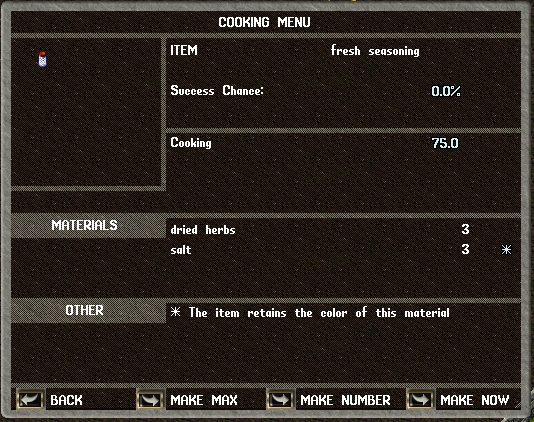 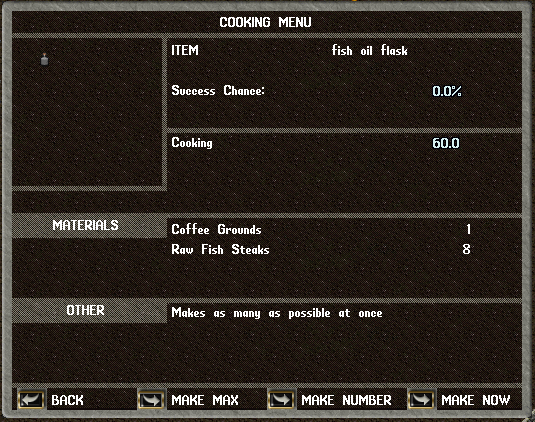 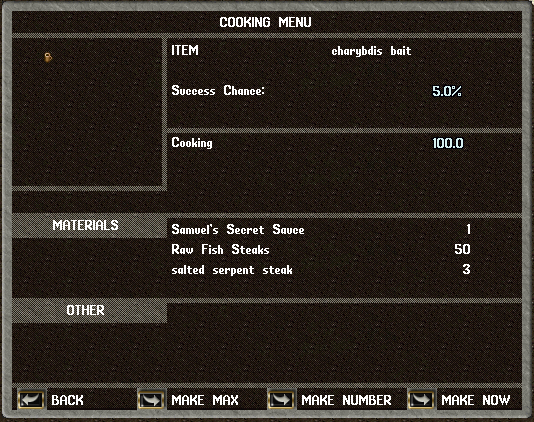 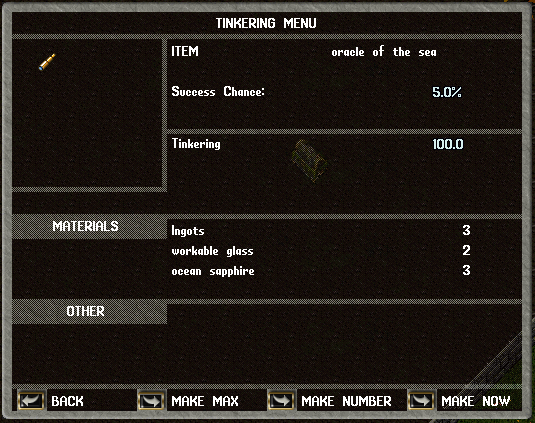 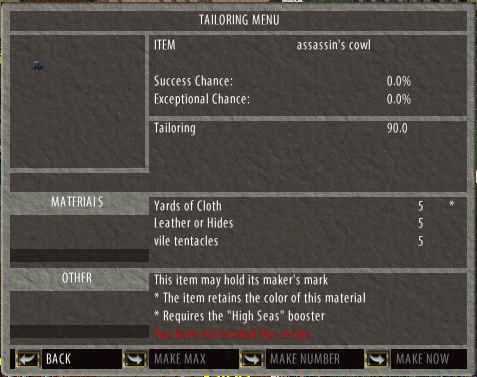 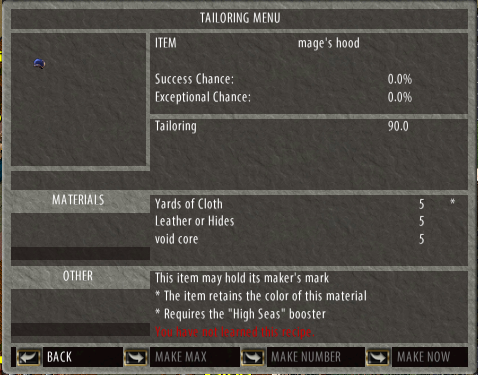 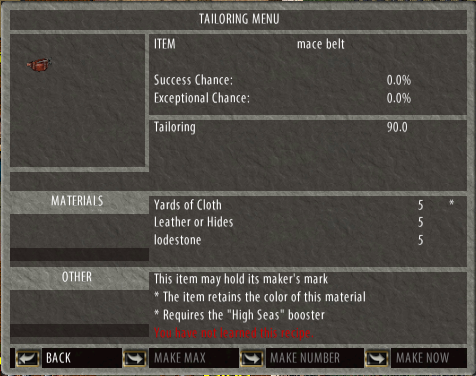 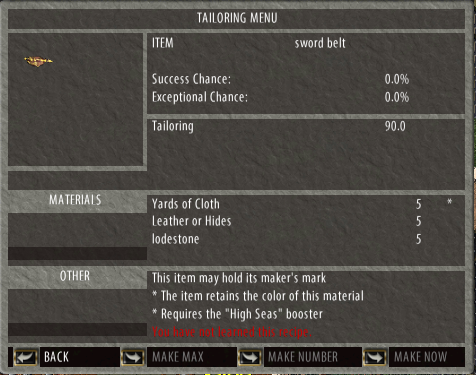 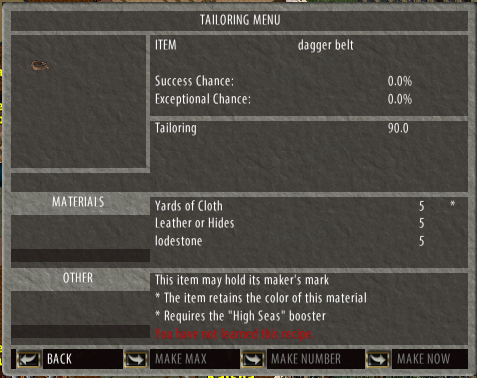 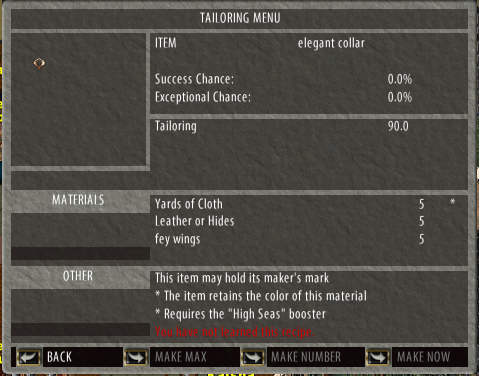 Unfortunately these recipes require the original item as part of the ingredients, so it isn't an alternate way to receive these items: 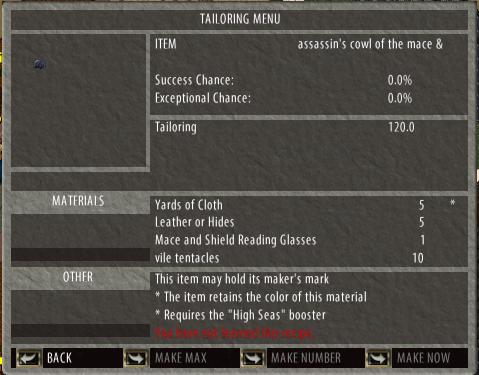 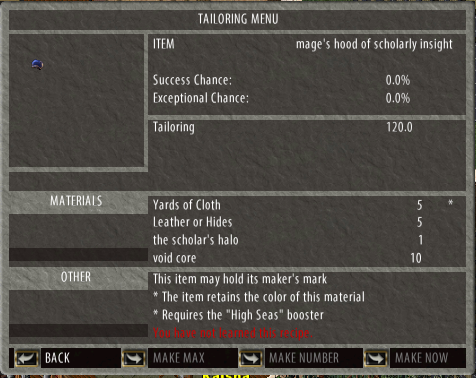 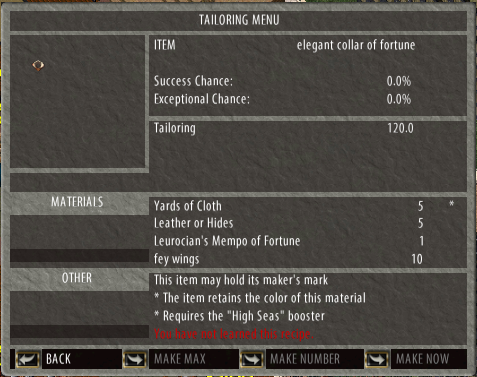 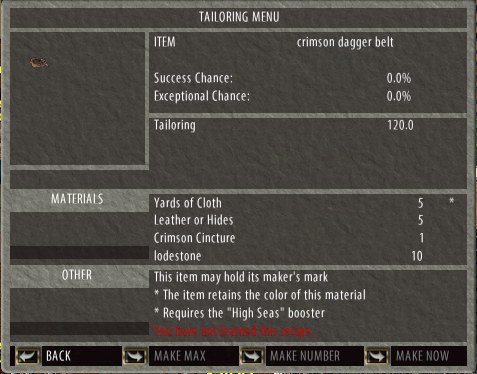 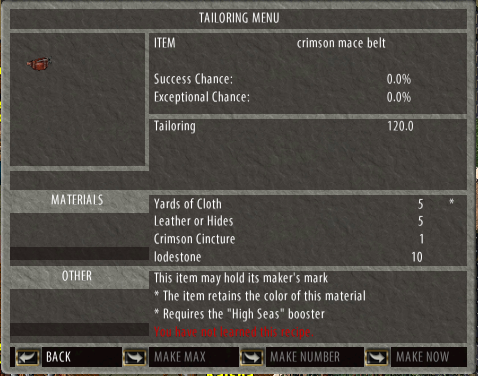 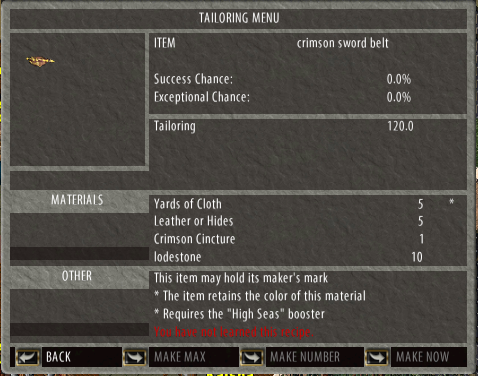 Most likely acquired from the Publish 106 Event.

Based on the Cliloc files, we can ascertain the following about this new tamable pet:

It looks like there will be a new currency system involving The Fellowship and capturing souls.

Based on the Cliloc, there will be several tiers of souls:

Ethereal Soulbinders are crafted with Glassblowing, and require a new ingredient called Ethereal Sand. It is unknown where this ingredient comes from at this time: