The Nidaros Icy Run is coming to the Chesapeake Fair!

If you have not attended before, be sure to come, it will be great fun for all!

Event Details
When: Saturday, November 10th at 4:00pm EST
Where: The Player Town of Nidaros: 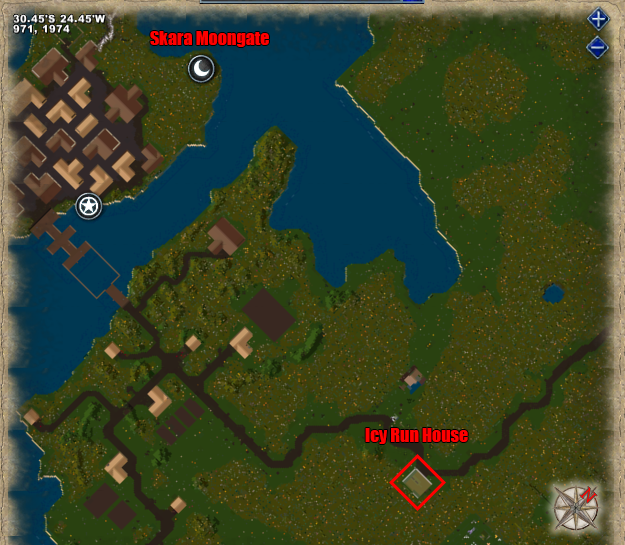 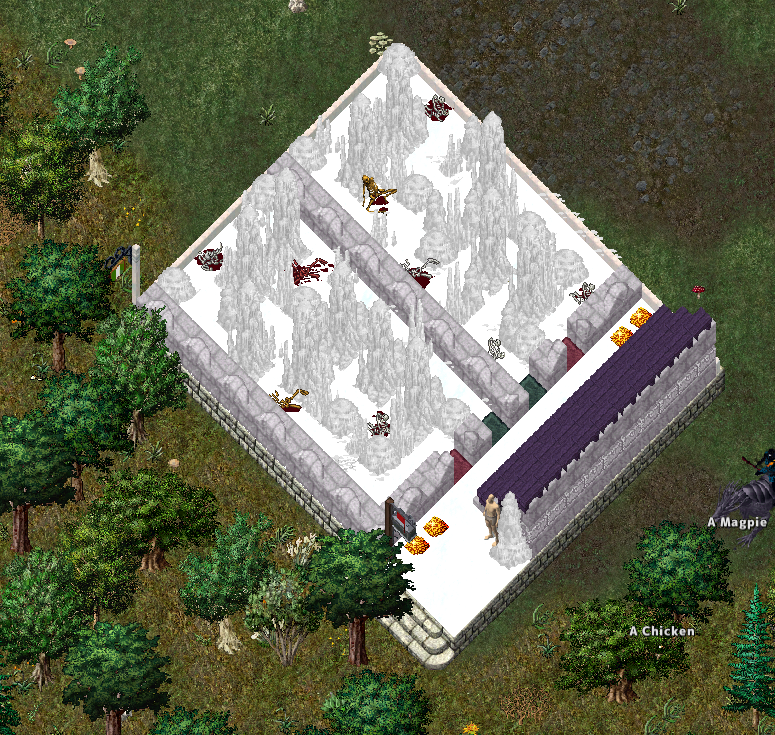 Moongates will also be provided on the day of the event!

Hope to see you there!